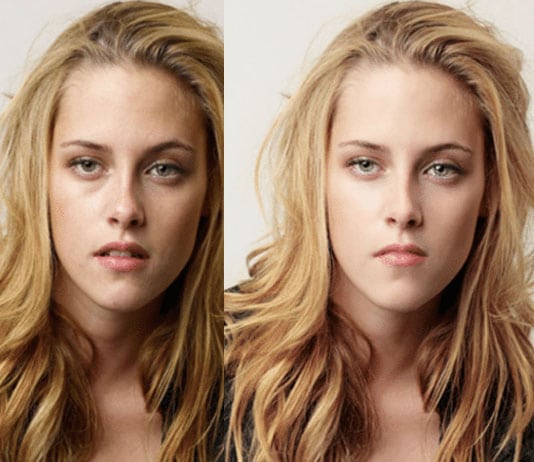 When you look at the magazine, All the celebrities on glossy magazine always looking good.I always think I wanna be like them. Actually Nothing in the world are 100% perfect. These photos below can prove.

You might not know that There is some magic of retouching techniques making them perfect. I was surprised When I know the truth and saw the before of these retouched photos. Let see here !

British actress Who has been nominated for an Academy Award nomination. And there are many supporting roles in the film in the movie Star Wars Episode I,  and was featured in the Pirates of the Caribbean trilogy.

An American singer that has many hit songs.She is very popular. Her concert in many country can sold out ticket within a few hour.

An American country pop singer, She got many awards from grammy, American music and also people choice award.

American-Latin actress.Eva Mendes is featured as support character in a number of films. Hitch, Stuck on You, Once Upon A Time in Mexico, Fast & Furious and Ghost Rider.

Hot Hollywood Celebrity from “The Hill” The reality show of MTV

American Hottest Singer of all times. She is the first singer in the American music record that All her songs in the album was on top music chart ranked no. 1 for 4 Albums.

The Actress from the popular movie” The Mummy “

The American Actress, She starred in the blockbuster Avengers: Age of Ultron, which grossed more than $ 1.4 billion worldwide and starred in “Her”, which She Got the Best Actress Award at the Rome Film Festival.

Penelope Cruz is a Hollywood actress who has starred in such films as ” Blow” and ” Vanilla Sky.” She is also known for her work on television, having appeared on the popular series ” Friends.” Cruz was born in Madrid, Spain, on April 28, 1974. She began her career as a model, appearing in fashion magazines such as Vogue and Elle. In 1992, she made her film debut in the Spanish film “Jamón Jamón.” Cruz has since gone on to appear in a number of Hollywood films, including ” Captain Corelli’s Mandolin,” ” Gothika,” and ” Pirates of the Caribbean: On Stranger Tides.” In 2009, she won an Academy Award for Best Supporting Actress for her role in the Woody Allen film ” Vicky Cristina Barcelona.”

Celebrities who have managed to remain relevant years after they first gained fame are a rarity. In an age where new celebrities are constantly emerging, it takes a special kind of talent to maintain a long-term career in the spotlight.

This is certainly true of Lady Gaga, who first came to prominence in 2008 with the release of her debut album, The Fame. Since then, she has gone on to release multiple chart-topping albums and embark on several successful world tours.

Gaga has also been praised for her work as an advocate for LGBTQ rights and other social causes. In short, she is a pop culture icon with few peers. While it remains to be seen how long she will remain at the top of the music industry, there is no doubt that Lady Gaga is one of the most successful celebrities of our time. 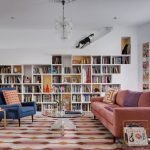 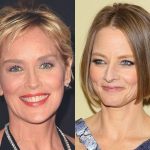