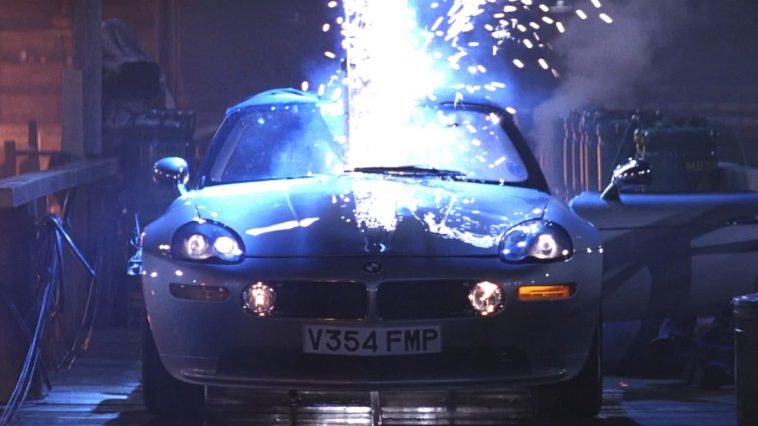 James Bond has driven some really fantastic cars for the last fifty years. James Bond the famous secret agent 007 has not only driven cars, but also airplanes, tanks, boats, space shuttle and even submarines. But, Bond cars are more popular for more than anything else. Who doesn’t remember the famous car chases and thrills in the Bond movies.

The James Bond cars gain popularity with each movie and people looking forward to own one of these mean fast machines. So what is a Bond car? For car to be associated with James Bond, they have to be a featured star of the movie and should be the main car driven by James Bond at some point.

The following is the list of best and worst bond cars some of which have a long standing relationship with Eon Productions, the makers of the James Bond movies. Top Gears Andy Wilman picks some of the best and worst cars of 007.

BMWs Z8 – The World Is Not Enough

The worst bond cars were the BMWs, no doubt. To re-establish the Bond brand, the producers made a partnership with the car major BMW, a big car brand. The product placement was not up to the mark and the Z3 barely existed. Even though the car was equipped with rockets, the car seemed under-powered and Bond was just driving around marketing the brand. The 7series BMW was shown doing some good chases, but it didn’t go down well with the viewers. The Z8 wasn’t ready by then, and the car was just a mock-up, it drove very little and then was cut into half. The car was added in the movie for quick marketing and product exposure.

AMC Hornet – The Man With The Golden Gun

The AMC Hornet was seen in the Bond movie “The Man with the Golden Gun” 1974.

When the AMC Hornet spins in the air and is seen landing on the other side of the bridge, this iconic stunt scene was breathtaking, but the whole scene got ruined when they put the whistle sound effect on it. To this day no one has claimed responsibility for the whistle sound as everyone knows the whole exercise was wrong. However, this was a cute car, but a means to an end. It was a result of a product placement deal, which made people associated with the movie lose interest. The AMC Hornet is often referred as the worst Bond cars. That is why people love the Aston Martins, because the Bond team had to fight to use them.

Citroen 2CV – For Your Eyes Only

The stunts in this movie were not up to the mark and they didn’t have to land the car in an Olive tree. The car chases could have been a bit crisper, but for those times they couldn’t help going for the punch lines. The inclusion of this car in the movie underlined that James Bon wouldn’t be relying on the gadgets in this down to earth movie.

The AMC Matador was seen in the Bond movie “The Man with the golden Gun” 1974
The car used in this movie was pretty good. The film needed every bit of help from every character, even from its cars. The scene where the car turns into a plane is a chase that lifted the movie all together.

The Aston Martin V12 Vanquish was seen in the Bond movie “Die another Day” in 2002.

This Bond movie may not be as popular as the Bond movie should be, but the invisible car seemed to look silly. The invisibility is disabled for the big car chase scene and the car was equipped with a lot of sophisticated gadgets. The Vanquish car was a bit of a cruiser and a golf-club car.

The T-55M5 tank seen in the Goldeneye movie was brutal and seems to crush everything that came in its way. The tanks entry in the movie through a brick wall is just great. Some of these scenes along with the swag of Pierce Brosnon, always remain etched in the memory.

The DB5 is what Bond and cars are in his movies. Bond movies are famous for the car chases and worked as a good platform to launch good gadgets and introduce new actions sequences. The cars in these movies are characters. The car chase in the movie Goldfinger was designed to showcase the gadgets. The car helped the movie look brilliant. The car was not appropriately used in Goldeneye, but the same car was an integral part of Skyfall.

This movie leans more towards the car rather than being the Bond cars. This Toyota was a mind blowing piece of machine. The Japanese design and its capabilities were abundantly seen in this car and are quite different from the European Cars. Chosen by the Bond producer, this car was a stunning thing in the movie. The car was modified for Sean Connery to fit in comfortably in the original coupe, so they converted it into a soft top in the movie.

Lotus Espirit S1- the Submarine car –  The Spy Who Loved Me

The Lotus Espirit turned into a submarine in this movie just looked fabulous. The cars in Bond movies converted into submarines and travelled underwater because the villains too were a bit crazy in their hideouts. The whole car sequence in the movie was fantastic, and one of the best. The Lotus Espirit looked futuristic and exotic, a right car for the movie.

The Aston Martin DBS that was driven by Daniel Craig was exactly the car that Ian Fleming would choose as a Bond cars, if he was alive today. He was a car fanatic and used to write in detail about car chases in his books. His choices of cars were amazingly different and at that time they were not platforms for gadgets. The DBS is a muscular and sporty car equipped with all gadgets that Bond would love to drive, perfect with all gadgets and the one that suits him the best. 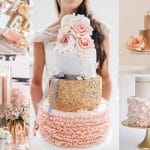 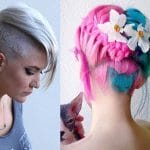