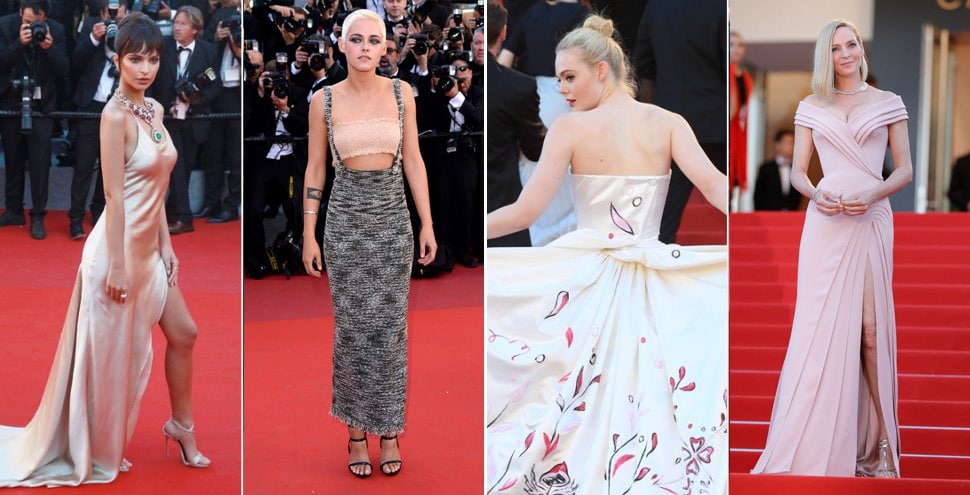 Cannes Film Festival is known as a famous movie festival same as OSCAR , This is the 70th annual Cannes Film Festival starting from May 17th to 28th. This event packed with celebrities not the only American celebrity. But also have celebrities who came from all over the world. Whether it is Europe, Africa and Asia. This Festival is yearly festival that Most of celebrities look forward for showing their prestige cannes fashion on the red carpet. Let’s see the cannes fashion style of the celebrities jewel star that we gather for you. Who win or Who fail? let see !! 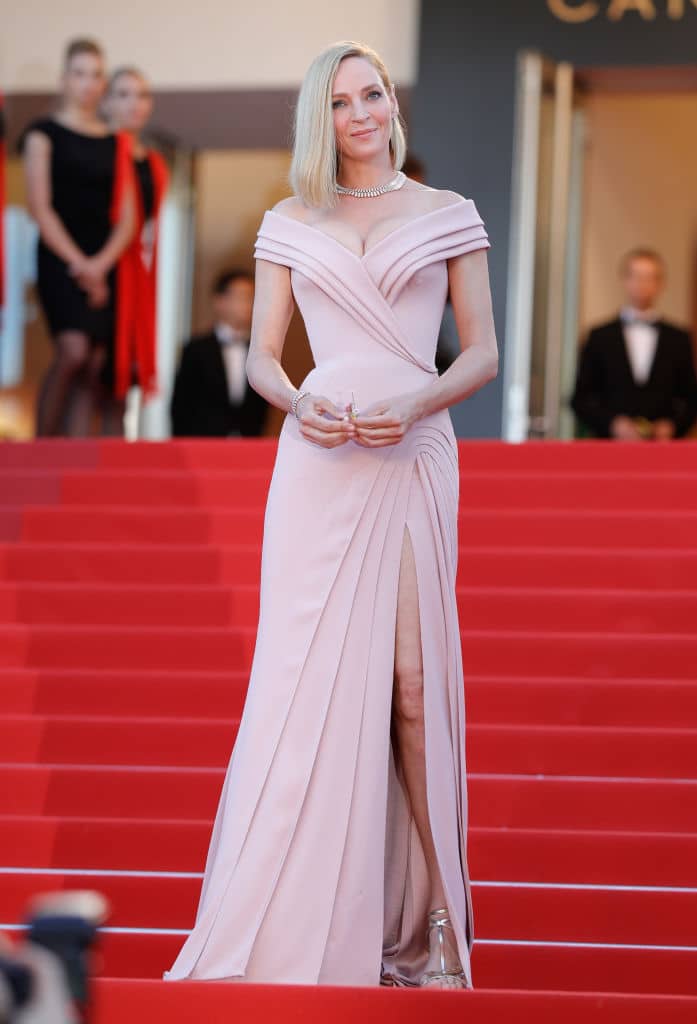 Uma Thurman in the sweet pink dress, such a beautiful dress, She get the look of Queen. 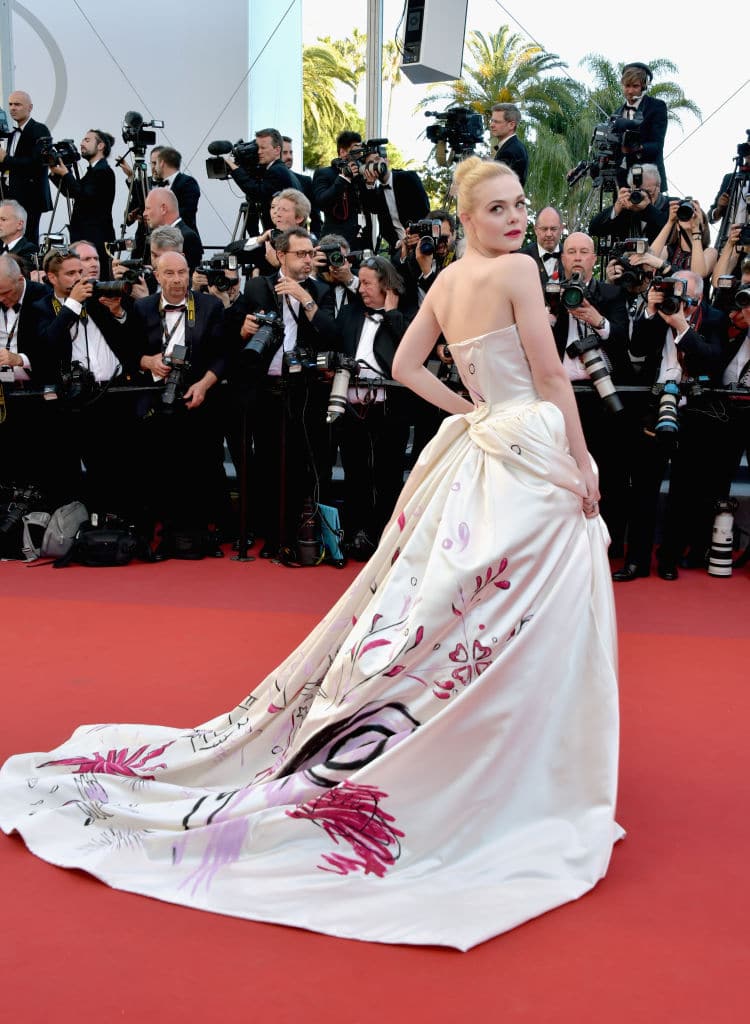 Elle Fanning, The younger sister of Dakota Fanning. She is 19 years old now. She is a shining star on Cannes Film Festival. She is in Vivienne Westwood gown 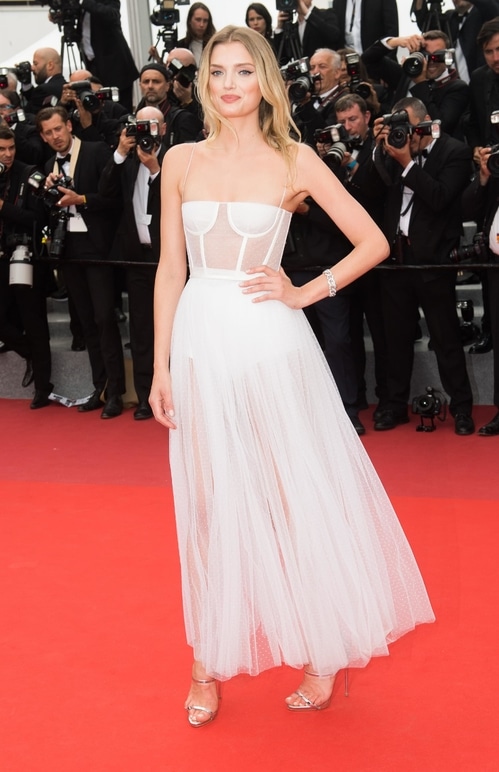 Bella Hadid came with a see through sexy dress match with her make up. 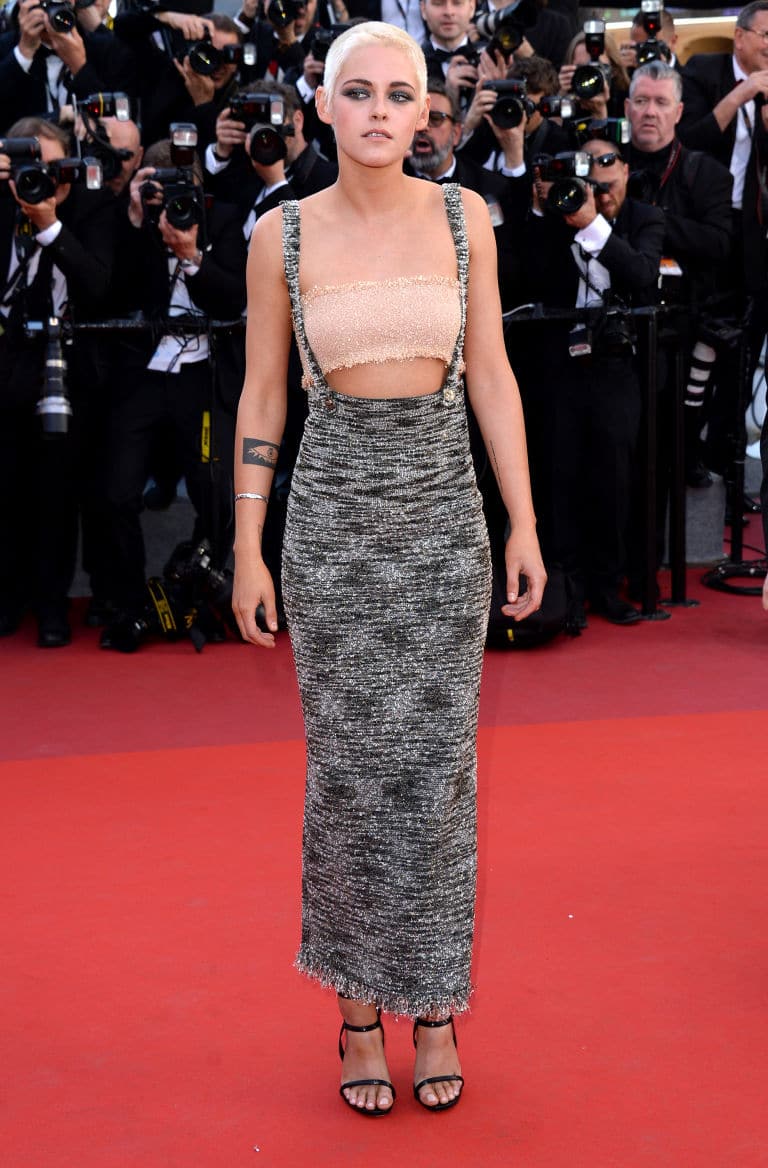 Kristen Stewart in a very unique outfit as her own style as she is. 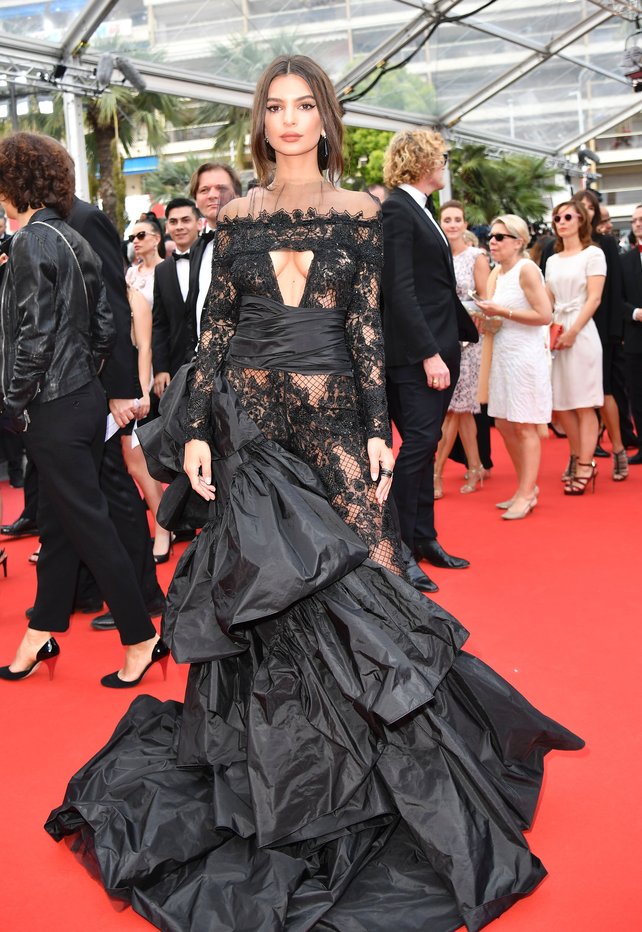 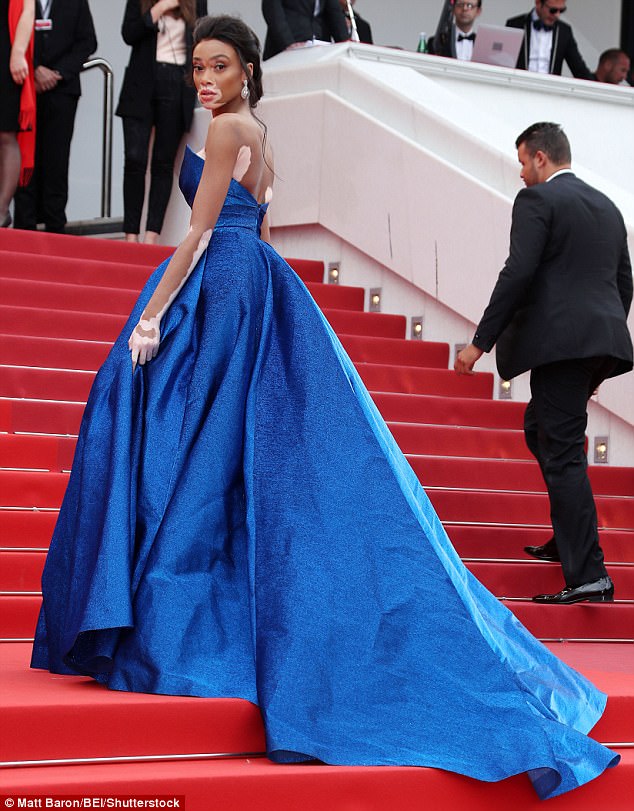 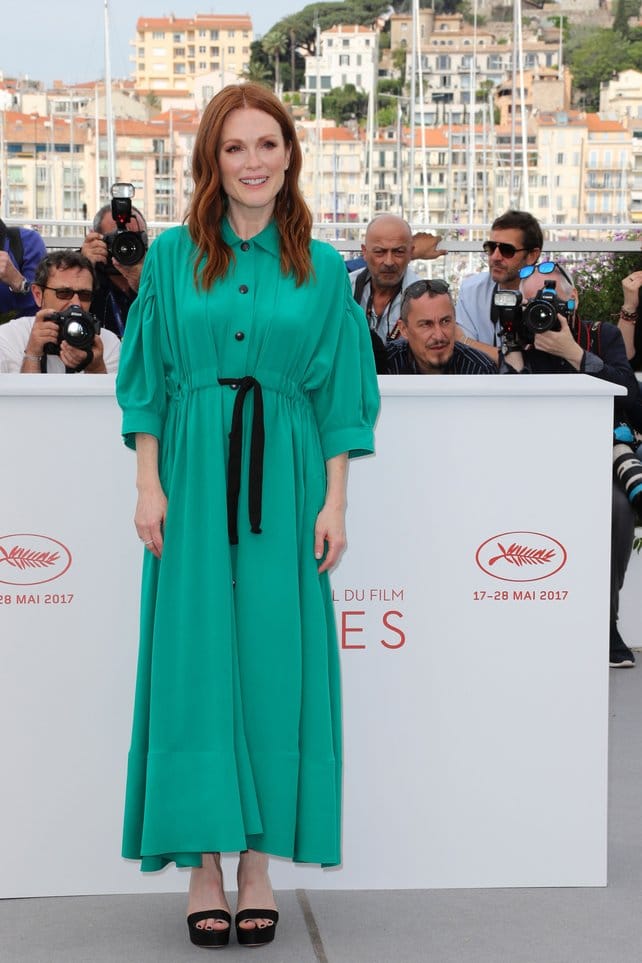 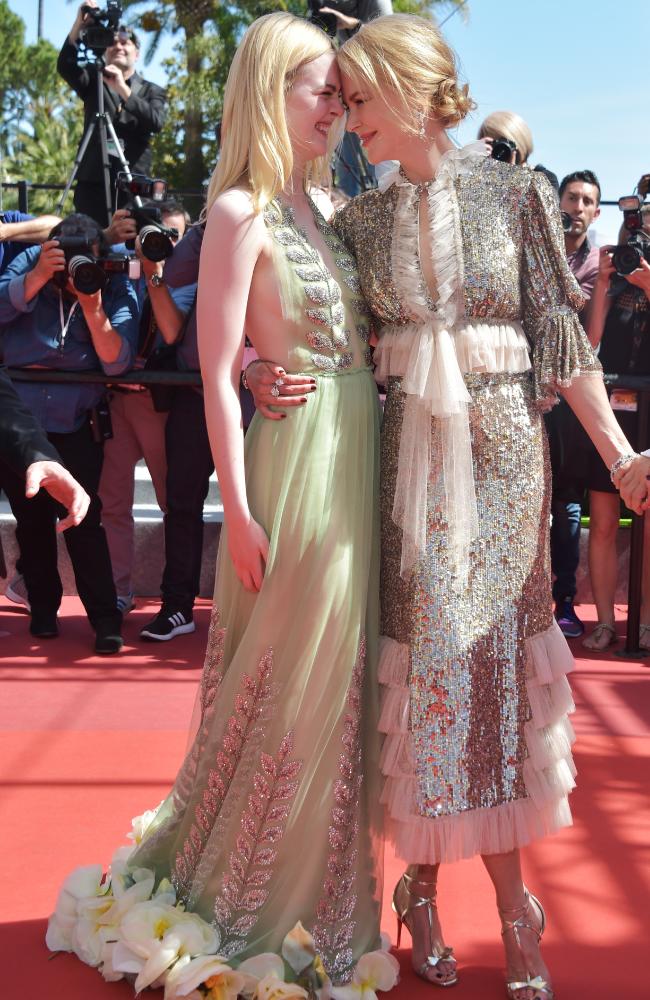 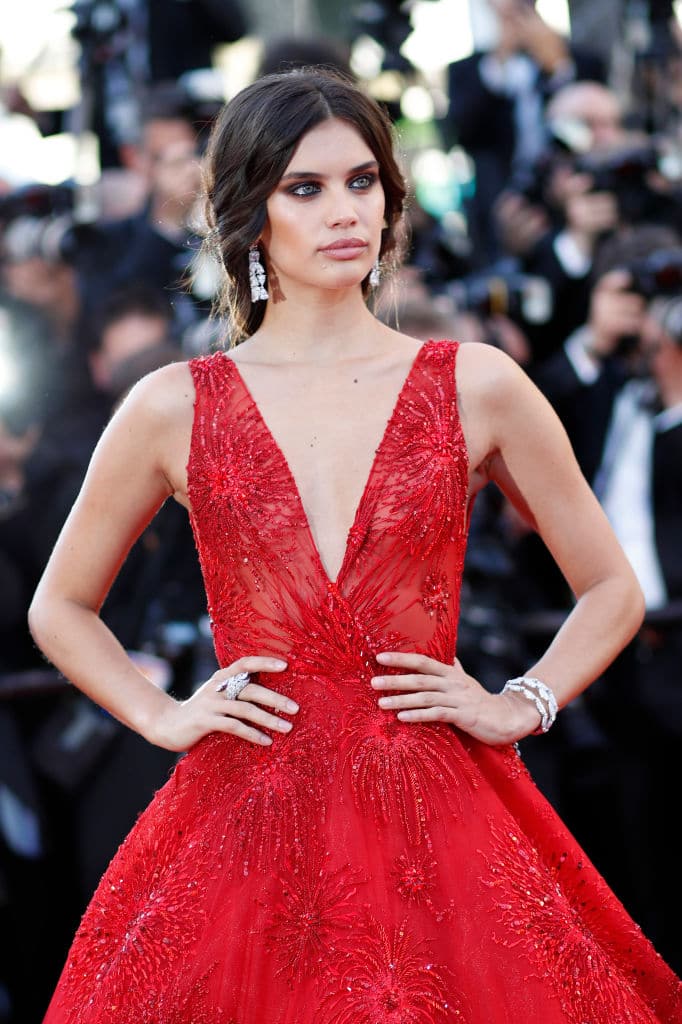 Sara Sampaio, Portuguese Model She is the one of Victoria’s Secret Model 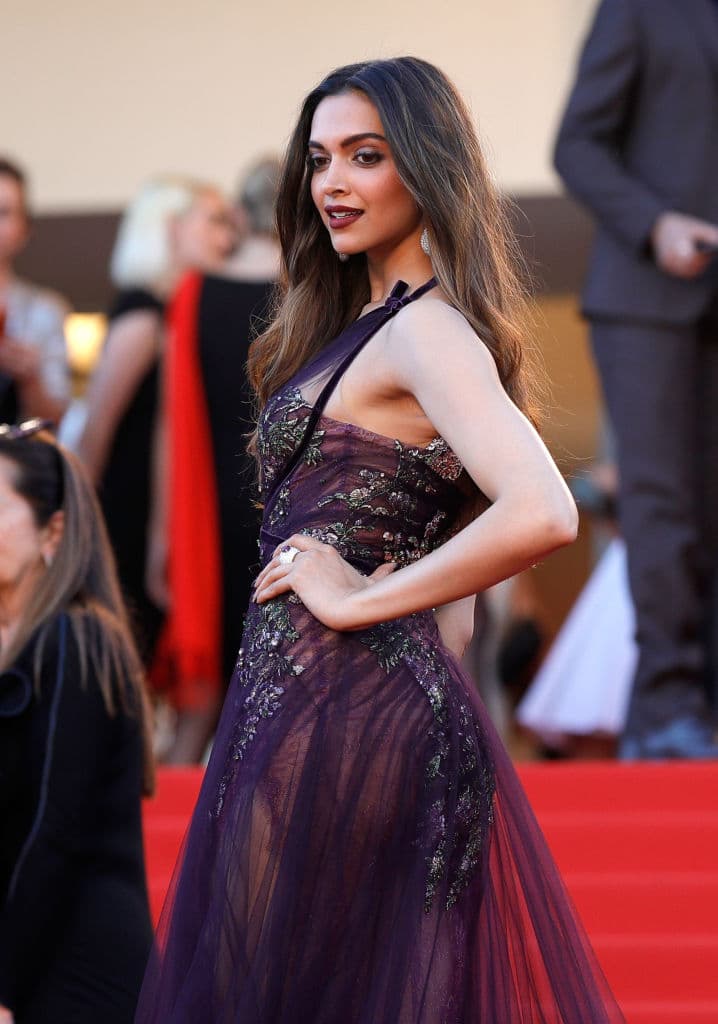 Deepika Padukone The Actress in The movie Triple X 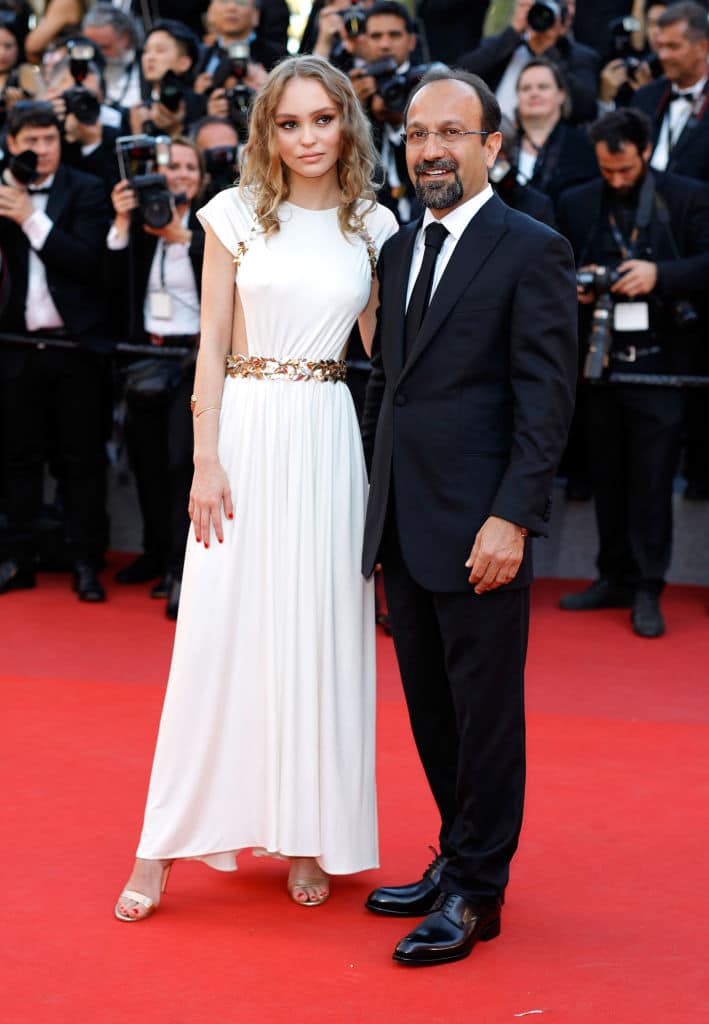 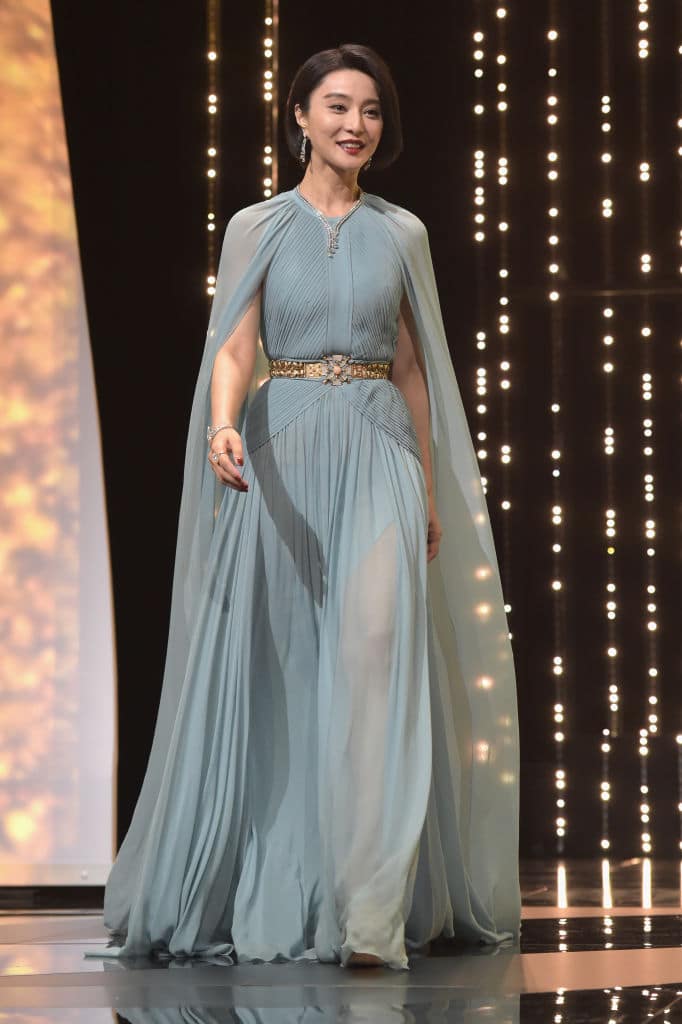 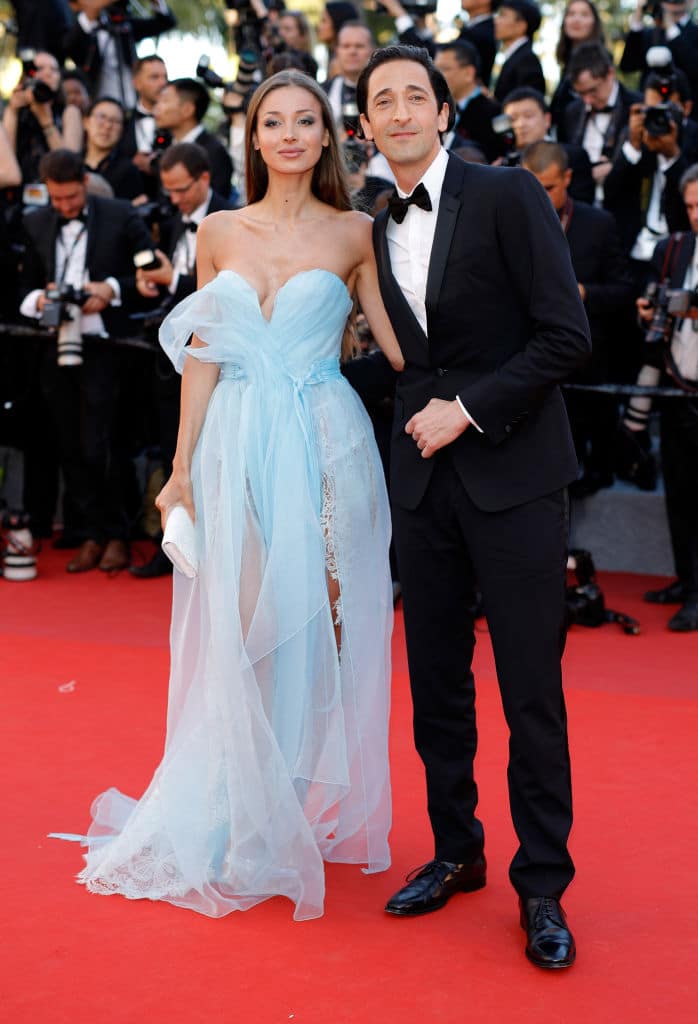 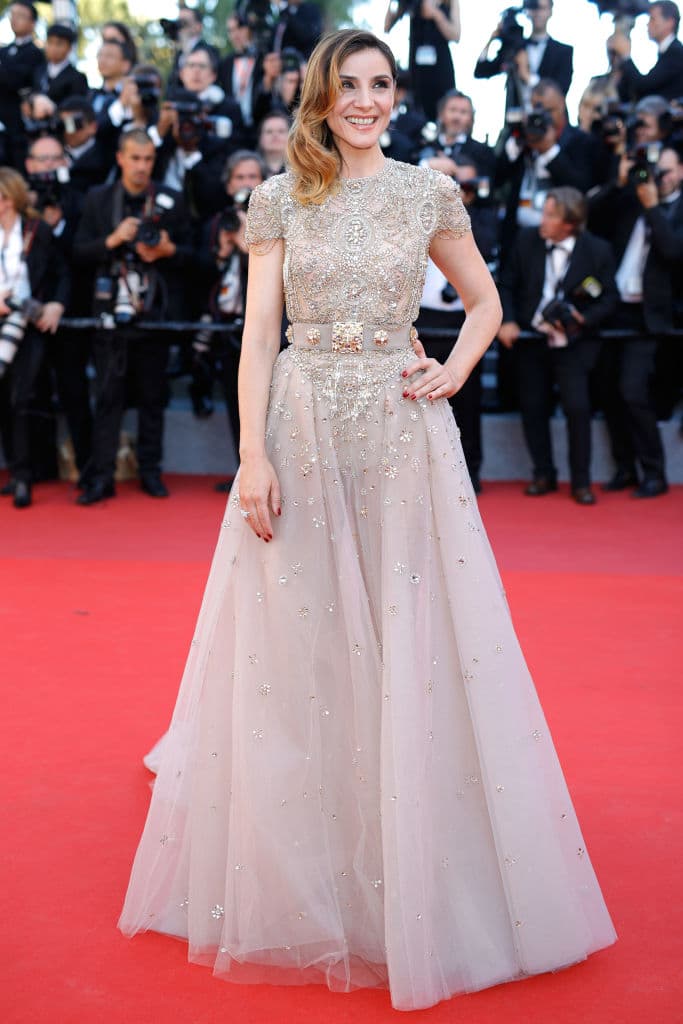 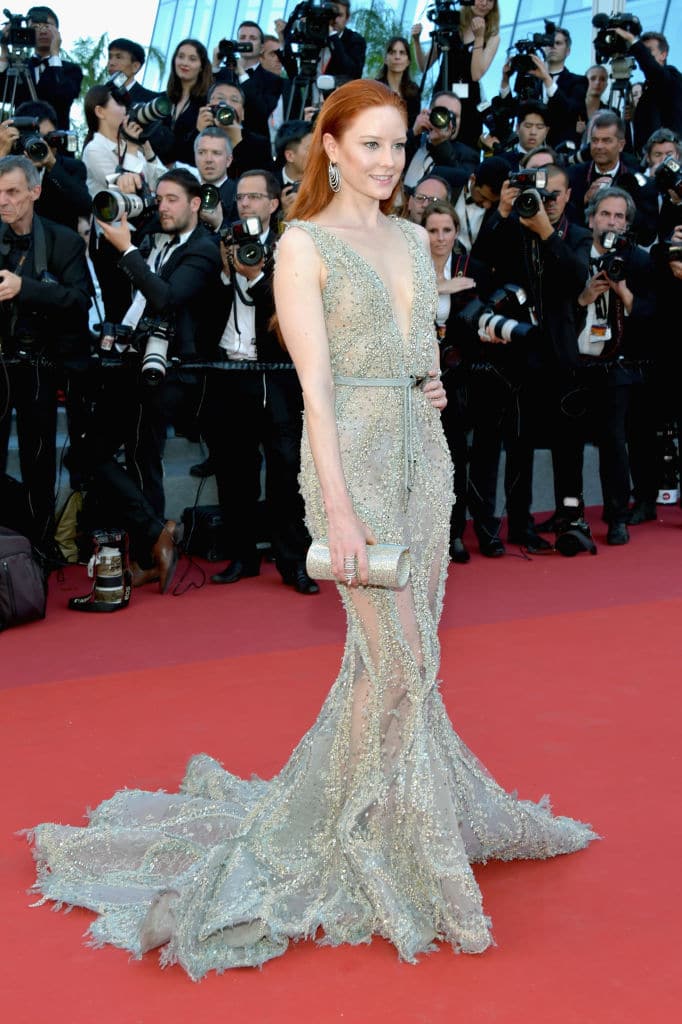 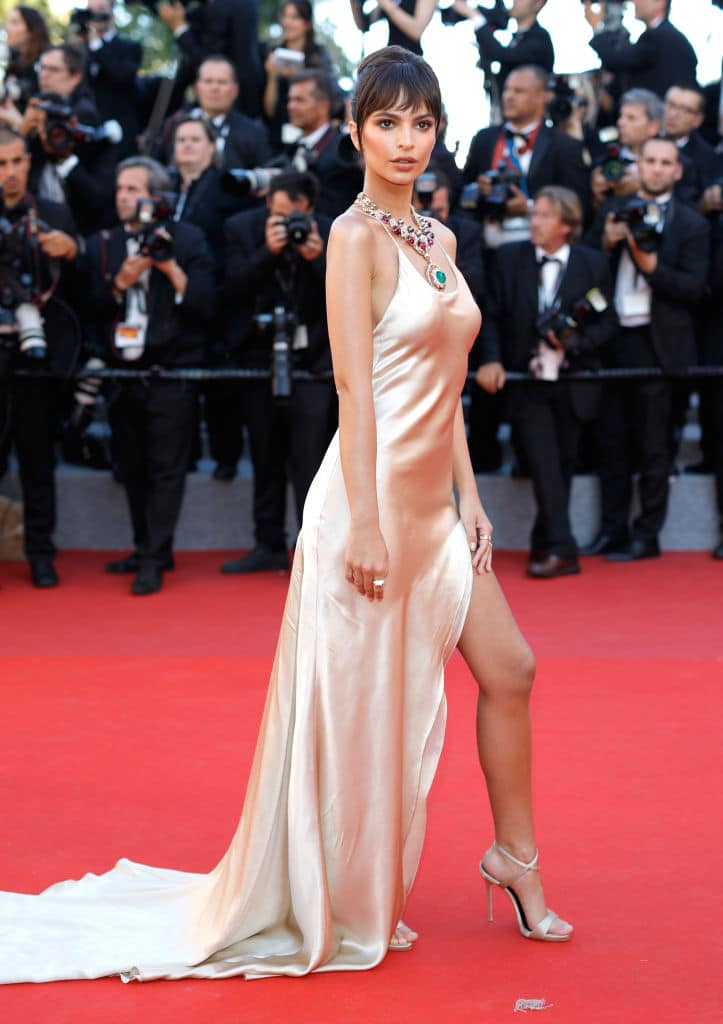 Stylendesigns is your variety, entertainment, house, style and fashion website. We provide you with interesting Ideas, guideline and the latest trend.
© 2021 Stylendesigns All rights reserved.