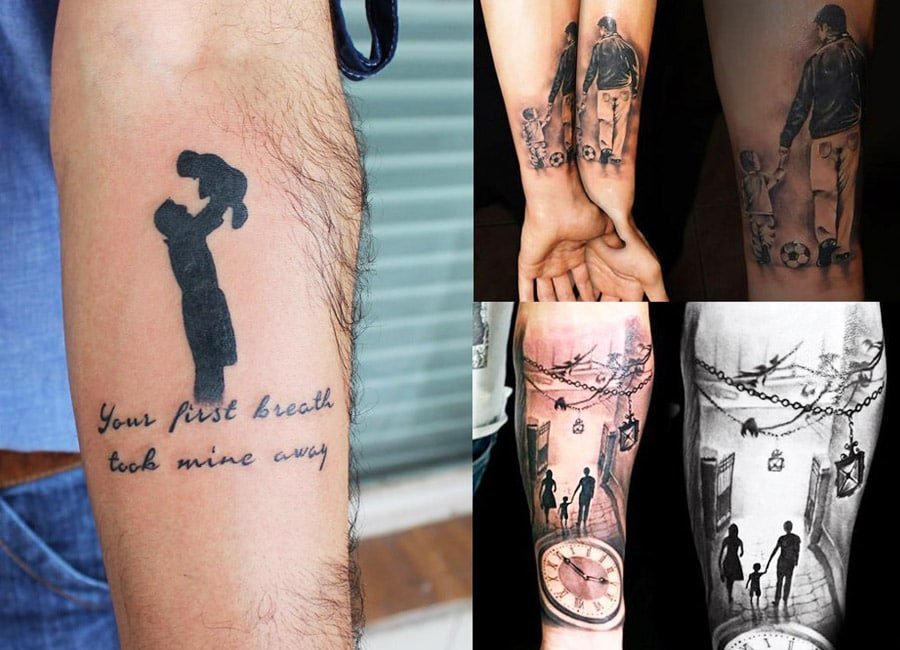 If you talk about “tattoos”, tattoos are not just beautiful and colorful, but all tattoos are always have its meaning. Many people understand the meaning of Tattoos in different way. Some people like it. But Some people think it is a beautiful art. Some people believe that it is a piece of jewelry. But some people would like to show the relationship between their beloved one.

No Matter what, Father’s love is real endless. Like a father son tattoos that stays with us. Showing love of Father to his son. No matter how far away Father always remember…

Father and son share a special relationship that is difficult to explain in words. Every boy wants to be a superhero just like his father. A son is big hope for his father and both have a lot of mutual respect and expectations from each other. Father son tattoo is a nice idea to ink your love for your son or father. A cool looking father son tattoo is timeless and will remain with you forever as a symbol of love for each other.

Celebrate this special bond by sporting a cool looking and meaningful father son tattoo together. This post is dedicated to all special father and sons by showcasing different dad tattoo ideas. Here, we have compiled some really interesting and unique father son tattoo ideas that will leave a good impression on everyone.

Here are some dad tattoos as well as tattoo in memory of son that you can seriously consider sporting on your body sometime.

#1 It shows some good memorial part between Father and Son

Black Ink Father to Son Tattoo, Tattoos honoring parents or meaningful father tattoos with strong memories are just perfect to get inked. Fathers and sons love doing various outing activities like playing football, trekking or even cycling. Both father and son can ink their favorite activity into black ink idea.

#2. Time flies over us but love still

This father and son tattoo idea is quite cool, but you will have to dedicate 3-4 hours to get this design done. This is an outstanding father son tattoo design that is one of a kind.

#3. Nothing is quite as strong as the gentle strength of father’s hand

Tattoo of the father and son holding hands is a symbol of unconditional love they share for each other. The image of a father guiding his son by holding hands is very reassuring for any son.

Father Son Silhouette Tattoo, Silhouette tattoo are a powerful way to convey your feelings for someone. They are way better than the color palette tattoo that is created by backlighting objects and people with powerful lights. They create images that are shadowy and lacks detailing. Father son tattoos are best because of the emotions attached to it and the silhouette of a father and son holding hands is just enough to kindle your emotions.

#5. No love is greater than that of a father for his son

Creative Father Son Tattoo, There is no dearth for creativity when relationship tattoos are concerned. If you have child, then go for a tattoo design of a father with baby child. Even tattoos for daughters on dad is an expression of unconditional love they share.

Father son tattoos are a popular choice for many men. The bond between a father and son is unbreakable, and these tattoos serve as a permanent reminder of that special relationship. There are many different designs to choose from, and Father Son Tattoos can be customized to suit each individual’s taste.

Father and son generally have the same interests and motorcycles is one among them. If you both love riding motorcycles, then a cool biker tattoo will do the trick.

Tattoos is a piece of art for some, but it can convey feelings for your loved ones, which is very personal. Dad tattoos or a fatherhood father and son tattoo design ideas can highlight a very special memory in your life that can be matched with your dad’s tattoo. It is a great way to cherish some very special moments you share and that has some meaning in your life.

Memorial Tattoos for Dad, Memorial tattoos for dad are always special and one of the best tattoos in this category is the one that shows you and your father on an outing. Fathers do take kids to different places for relaxing like fishing or camping. A tattoo depicting this outing is just great.

Father Son Friendship Tattoo, A son always has respect for his father, but today’s kids are blessed to have fathers that are their best friends too. A son is lucky to have a best friend in their father and a tattoo dedicated to this friendship will be apt.

Sports time is the best time for bonding between the son and his father. They develop a strong bonding just by playing sports. If you and your father have a favorite sport that you both enjoy playing, then a portrait tattoo of the two of you in the sports uniform is just perfect.

If you have a beautifully chiseled body with a lot of tattoo designs already, the kid’s artwork is a good addition to have. The kid’s artwork tattoo design has a special place in a father’s heart. An artwork of kids especially when they were little has a great significance to fathers.

Just like mother son tattoo quotes, the father son tattoo quotes equally touch your heart. If you do not like the silhouette tattoo of your father, then you should go for a detailed design that includes quotes that strongly conveys a message and sums up the bonding between the two.

Compass provides you with right direction and a father does the same job during the growing up years of his son. A son does the same job later on by guiding his father. A compass tattoo nicely describes this beautiful journey. A compass as a father son tattoo sums up their relationship perfectly.

A dad and his children share a special connection and share a lot in common. They may look similar in many different ways and the best way to sum up your relationship is to get your children’s names tattoo done. This is a family bond that is shared in most families and are proud of it too.

A lot of men love the band tattoo because it is classic and bold. You can get a band tattoo in many different designs from a very simple plain band to a curvy one. This popular design has been around for ages and among various cultures. Depending on the pattern you choose it can be a symbol of humanity or a never-ending love or religion.

Kids are always special for their parents. To honor this special relationship a name tattoo in a great script with a graffiti font style is just a beautiful way to express your love and affection.

If you want a tattoo that should last forever, then this design is one of the best tributes for your dad. This design represents the sacrifice of fathers or for that matter any parent for their kids.

The fist bump father son tattoo is very special for just the two of you. It shows the connection between the two. This beautiful looking tattoo is filled with a lot of affection, faith and heart. It symbolizes the bond you share with each other.

For every boy, his first superhero is his father. It’s good idea to get your most favorite anime tattoo for your inner arm. Dragonball, represents force, hope, strength and protection. Why not get one of these anime inked?

The love of Father is really endless. Like tattoos that are still with us. The picture of the warmth of the Father son tattoos that is linked. The love is not measured apart from each other.

It is a good symbol that we know. Nothing can separated father and son from each other. Very warm and romantic, Father tattoos for sons.

“Join me, and together we can rule the galaxy as father and son.” –George Lucas

Q : How to choose a tattoo artist?

A tattoo is like a commitment. It stays with you forever. You will have to look at it every day. So, make sure this art work is done accurately, safely and artistically. Don’t be in a hurry, take time, research and go for an experienced tattoo artist who will understand your needs.

Rushing will not work here and any small mistake will make you regret. Go personally and visit several tattoo studios and see their work with your own eyes. Look how they do their work and the overall cleanliness. Take a look of their completed work by checking photos. Initially a tattoo may look impressive, but on closer look you may find uneven lines. If you know anyone who has a good tattoo done, talk to the person and ask their experience.

Q: Do father son tattoos have to be in the same spot?

Father and son can get the same tattoo, but it need not be on the same spot.

Q: What is the symbol for father and son?

The Celtic symbol for father and son represents the eternal love the trinity knot. It is the earliest symbols of Christianity, even before the cross by hundreds of years. It is used to symbolize the 3 in one of the Father, Son and the Holy Ghost. It can be seen in Celtic metalwork and is present in the Book of Kells.

Q: What symbolizes the family?

Some of the popular symbols of family are the Celtic triple spiral knot. It represents the family, life, death and rebirth. Mountaintops with parents or parent shown as large and the children are shown as small peaks. 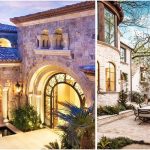 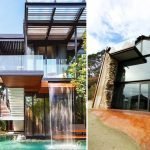