Facebook
Twitter
Pinterest
WhatsApp
Contents hide
1 Lies we tell ourselves on a daily basis
2 Saying “I got enough sleep”
3 Holding to Secret
4 Negating Negative Thoughts
5 Fooling ourselves
6 Early riser
7 Will sleep early today
8 Pretending
9 Procrastination
10 Cheating yourselves
11 Spending time on Netflix
12 Poor time management
13 Snooze button lie
14 Not Workaholic
15 Got over someone
16 Self-Control
17 Will Save More
18 Will not judge others
19 Saying you are old for something
20 Eat and cook healthy
21 If I will do “X” people will think I am stupid
22 We use lies to escape from the pain, clinging to the fantasies, which actually is the reason for our suffering that keeps increasing. So let go of the lies we tell ourselves and face the realities with a new fresh approach.

Lies we tell ourselves on a daily basis 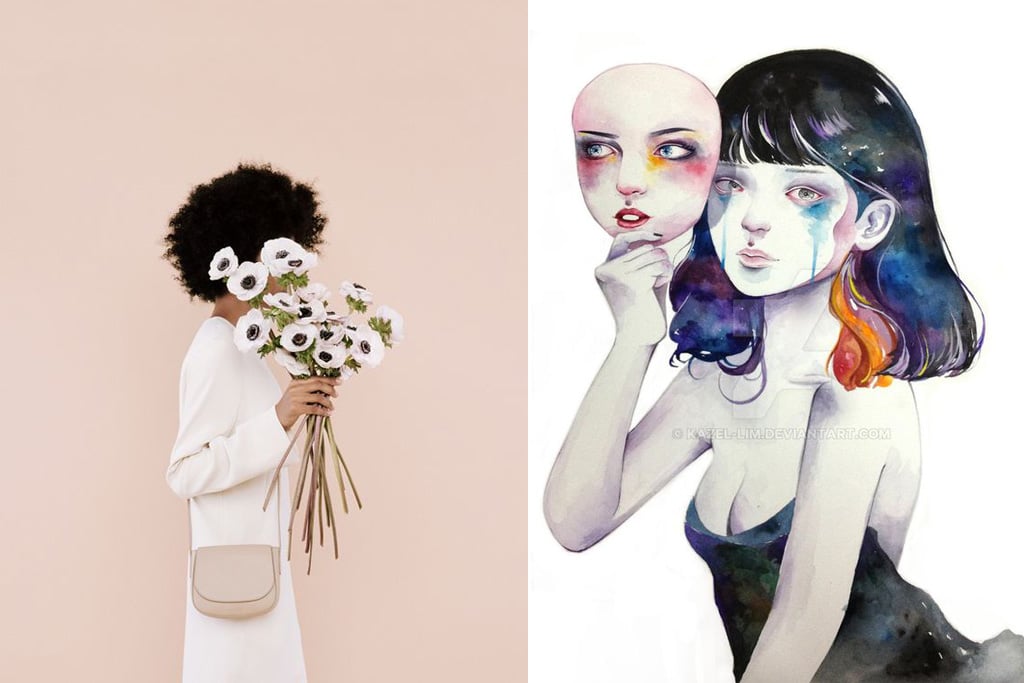 Humans in general like to think they are true to themselves and others, but the fact is, we knowingly or unknowingly tell a few dangerous lies every day. These lies may be about the very little things that happen in your daily lives or about self perception or some excuses we make, but are in denial to accept it. These lies even though may sound small, but these little lies make your life less authentic. Following are some situations where most people lie about themselves.

Saying “I got enough sleep”

Yes, most people do that, knowing that five hours of sleep is not sufficient for a healthy body. Humans need to get 7-8 hours of sleep every day, but by doing this you are trying to convince yourselves that you have got enough sleep. It is an excuse to cover-up for your lifestyle, your late night parties, working long hours, and spending more than the required time on social media. Your priority in life is not health.

It’s a mental thing, that’s what we say. Most of us feel we are not worthy or harbor negative thoughts about ourselves. We tend to negate the negative thoughts by telling ourselves that “I am capable” each day. It is we, determining our self-worth.

We fool ourselves daily by telling” I have exercised this morning, so I can eat fried potatoes and it won’t make any difference” The extra bag of fries or chips will make a difference, if this attitude continues each day. By giving these reasons, you are conditioning your brain to feel less guilty.

Saying that “I am not a an early riser” or “I wish I could be a morning person” is a one more way to convince yourself that your lifestyle is not responsible for your not being an early riser. The way you lead your lifestyle will have an impact on your daily routine. So just by saying lies we tell ourselves will not help you in any way. 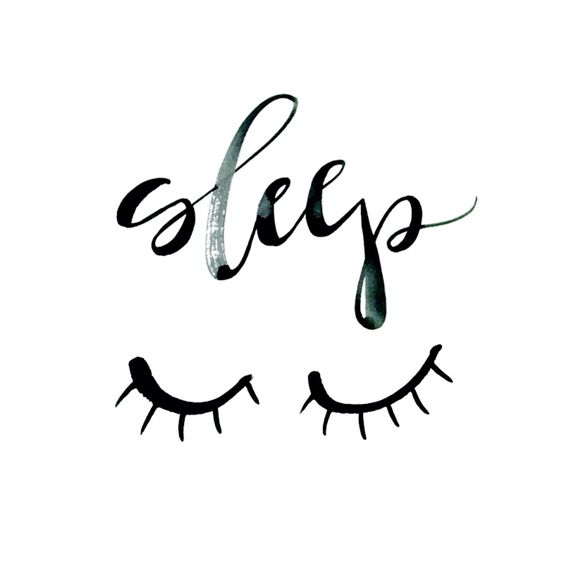 One of the most common lies we tell ourselves is that “I will sleep early tonight”, but you know for the fact that you will still be awake watching your favorite game on television or your favorite soap until late in the night. Unless you sleep on time your day won’t begin early and this will invariably affect your health in the long run leading to stress and various disorders.

It is commonly found that when people are drunk they lose control over their emotions and tend to behave in a weird manner. A drunken person always takes this as an opportunity to act or behave inappropriately with others, but when they are in a sober state they do realize their mistakes, but pretend to behave that they don’t remember anything. This is a lie we tell ourselves because we don’t want to accept that we are wrong.

Procrastination or postponing things is something that we all are guilty of. When we say that “I will do it later” means the job won’t be completed very soon and you know that you are also not too intended on doing it immediately. So by postponing things we are telling these lies to ourselves.

Just a single or one more bite won’t do any harm, this is one lie we tell ourselves. Be it chips, cookies, chocolates and drinks is a sign that you will eat more of these junks. By telling these lies we are enforcing the wrong eating habits in our brains, which become difficult to control later on.

You promise to yourself that that you will stop after watching one episode, but in reality you have no intention of doing anything else other than watching more than one episode.

Saying that “if I had more time, I would have done this” is a common excuse or lie we tell ourselves and believe in. This is because of your poor time management and your regular excuses. The only solution is to remain responsible and identify the real culprit within you. This will help you in the long run to remain focused.

You may be a workaholic with no life outside your work life, but the fact is you tell lies to yourself that you lead a balanced life and take time for every little thing in your life.

Telling ourselves that we are over someone or have moved on in life, but the truth is we haven’t moved, but hoping for some miracle especially in case of relationships.

First date is always special, and you are eager to go beyond just knowing the person, but want to control your emotions and don’t want to spoil the date. Telling lies and assuring that you will have control over your emotions is a lie, knowing very well that it won’t work.

Yes, we all say this to ourselves every day, that “If I cut corner, I will be able to afford this”, but the fact remains that we know that it is not going to be easy to cut corners and save for something better. This is one of the common lies we tell ourselves hoping that by saying this, we will try to save for better things, but it has seldom happened.

Will not judge others

Most of us decide to not judge people and will be fair towards others, be it friends, colleagues and acquaintances. But, the fact remains that we would like to consider ourselves perfect with no flaws, but as soon as we get an opportunity we forget everything and try to find flaws in others forgetting that we ourselves are not ideal.

Saying you are old for something

Saying that you are old to accomplish something is very common. Age, is just a number, it should not restrict you from accomplishing or achieving anything in life. Youth is a state of mind, so if you think you are capable and ready for any challenges, then no one can stop you from achieving your dreams.

Promising to cook and eat healthy the whole week and eat out only once, is a lie we tell ourselves knowingly that you will switch to microwave macaroni and cheese, pizza and spaghetti whenever there is an opportunity.

If I will do “X” people will think I am stupid

The fact is that people are not concerned or don’t care if you do X or not and if they do the same, they will be more concerned about what you will think of them. The truth is that you are not afraid of that people are thinking that you are stupid, but you are afraid because you will think you are stupid or obnoxious. This is a lie that has come from an insecurity of not being good enough. The people around you are too busy to be worrying about you.

We use lies to escape from the pain, clinging to the fantasies, which actually is the reason for our suffering that keeps increasing. So let go of the lies we tell ourselves and face the realities with a new fresh approach.

Stylendesigns is your variety, entertainment, house, style and fashion website. We provide you with interesting Ideas, guideline and the latest trend.
© 2021 Stylendesigns All rights reserved.