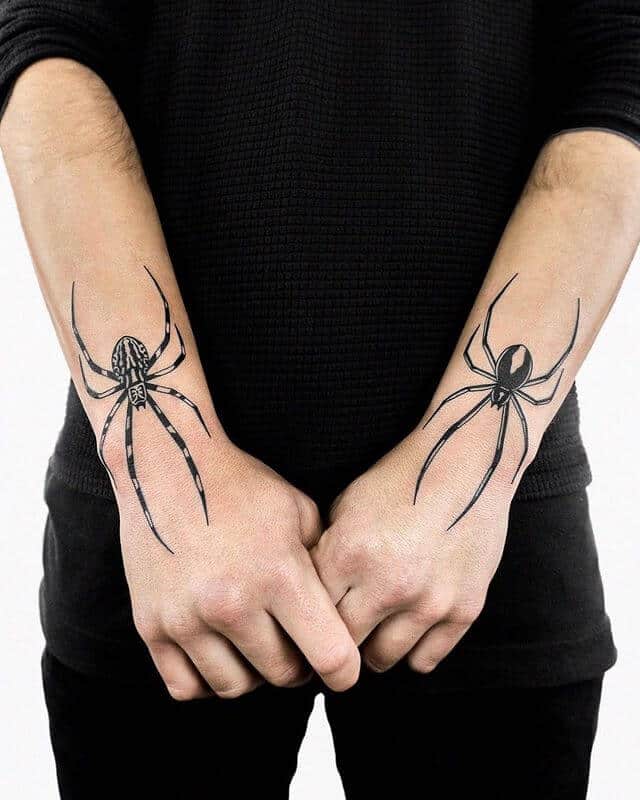 Do you like spiders? No, not the creepy, crawly ones. The cool, artsy ones! If you’re like me, then you’re probably a fan of spider tattoos. They come in all shapes and sizes, and they can be really versatile designs. Plus, there’s something about them that just seems exotic and mysterious. If you’re thinking about getting a spider tattoo, check out these awesome designs first!

Skulltulas are a type of spider that can be found in the game The Legend of Zelda: Ocarina of Time. They are noted for their spider-like appearance, as well as their large, round heads. Some people find these creatures to be creepy, but others think they’re cool. If you’re in the latter camp, then you might want to consider getting a skulltula tattoo.

Spider tattoo designs are becoming increasingly popular, and skulltulas make for particularly unique and interesting tattoos. Plus, what could be cooler than having a permanent tribute to one of your favorite video games? If you’re thinking about getting a spider tattoo, then a skulltula tattoo is definitely worth considering.

Spider tattoos are often seen as a symbol of strength and power, as spiders are creatures that are not afraid to take on their prey. They are also associated with mystery and the unknown, as spider webs can be difficult to see in the dark. Butterfly tattoos, on the other hand, are often seen as symbols of hope and new beginnings. After all, butterflies start out as caterpillars before undergoing a complete transformation into something truly stunning.

No matter what you choose to symbolize with your spider or butterfly tattoo, one thing is for sure – these designs are sure to turn heads!

Spider web tattoos are a popular choice for men, and it’s easy to see why. Spider web tattoo designs can be simple or elaborate, and they can be placed almost anywhere on the body. spider web tattoos often have a deep meaning for the wearer, symbolizing strength, perseverance, and endurance.

Spider web tattoos can also be seen as a reminder that we are all connected, no matter how alone we may feel at times. Whether you’re looking for a small spider web tattoo or a full sleeve design, there are endless possibilities when it comes to this versatile tattoo motif.

A spider tattoo is a great choice for men who are looking for a design with meaning. This spider design can represent many things, such as strength, power, and courage. In some cultures. If you are considering getting a spider tattoo, be sure to choose a design that is meaningful to you. There are many different spider designs to choose from, so take your time and find the perfect one for you.

7. Freehand spider tattoo on the back

These eight-legged creatures can be found in nearly every culture, and they often symbolize strength, power, and transformation. In many cultures, spider tattoos are seen as a way to ward off evil spirits. They are also believed to bring good luck, and they are often seen as a sign of protection. Spider tattoos can be small and discreet or large and elaborate. They can be simple black lines or colorful works of art. No matter what the design, spider tattoos are sure to make a statement.

Spider man tattoos are becoming increasingly popular, and it’s easy to see why. Not only do they look badass, but they also have a lot of meaning behind them. Spider man is a superhero who represents strength, courage, and determination.

So if you’re looking for a tattoo that will inspire you to be a better person, then a spider man tattoo is definitely the right choice. Plus, there are endless design possibilities, so you can really make the tattoo your own. Whether you want a simple spider man symbol or a more detailed design, there’s sure to be a spider man tattoo that’s perfect for you.

Hunter x Hunter is a Japanese anime series. The story follows the adventures of Gon Freecss, a boy who dreams of becoming a hunter like his father. One of the most iconic things about the show is the spider tattoo that Gon wears on his back. This spider anime tattoo is actually a symbol of strength and power, and it’s not just for show.

In one episode, Gon gets into a fight with another boy who is also trying to become a hunter. During the fight, Gon’s shirt is ripped off, revealing his spider tattoo. The other boy is so intimidated by the tattoo that he immediately surrenders! Whether you’re a fan of anime or just looking for a badass tattoo design, the Hunter x Hunter spider tattoo is definitely worth considering. Thanks for reading!

These eight-legged creatures have been associated with mystery, death, and dread for centuries, making them the perfect choice for people who want a tattoo that is both visually stunning and full of symbolism. Spider tattoos can be small and discreet or large and dramatic, depending on your preferences. And because there are so many different spider species, you can choose a design that is unique to you. Whether you’re looking for a traditional black spider or something more colorful, a spider tattoo is sure to make a statement.

Cobalt blue tarantulas spiders are native to Central and South America, and their distinctive blue coloration makes them stand out from other spider species. Tarantulas are also known for their large size and hair-covered bodies, which can make for an impressive tattoo design.

Because of their popularity, cobalt blue tarantulas are often used as a symbolic tattoo design. They can represent strength, power, and courage, and their Blue coloration is often associated with wisdom and spiritual enlightenment. If you’re looking for a spider tattoo that is both striking and symbolic, then a cobalt blue tarantula design may be the perfect choice for you.

This tattoo usually features a spider with a human eye in the center of its back. The spider is often depicted as looking up at the moon, giving the tattoo a sense of mystery and magic. The moon and eye tattoo can be interpreted in many ways, but some believe that it represents the Spider’s ability to see into the future. If you’re looking for a tattoo that is both unique and full of meaning, then consider a spider moon and eye tattoo.

This dramatic tattoo can make a bold statement, and they offer a wide range of symbolism that can be personalised to the wearer. In Japanese culture, spiders are often associated with strength and courage, making them a popular choice for men who want to express their power. Spider tattoos can also be seen as a symbol of good luck, as they are believed to bring fortune to their owners. And of course, spider tattoos look simply stunning, with their intricate designs.

How much does a spider tattoo cost?

The average spider tattoo costs between $50 and $100. However, the price will vary depending on the size, complexity, and location of the tattoo.

What are some spider tattoo aftercare tips?

Some aftercare tips for spider tattoos include: avoiding sun exposure, keeping the area clean and moisturized, and avoiding picking or scratching at the tattoo. It is also important to consult with a professional tattoo artist for proper aftercare instructions. 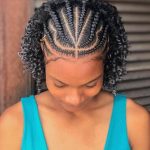 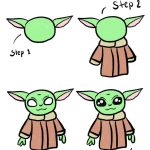