Tattoo is not only beautiful or colorful. But every It always have meaning.
The tribal tattoo is named as the oldest tattoos in history. Most Believed It have originated from the Polynesians. Or tribes islands such as Tahiti, Samoa, Hawaii, New Zealand and etc.

The pattern of the Tribal tattoos emphasizes the cultural background of each tribe, describing their social status Or to protect themselves, such as the Samoa tattoos, focus on telling the patience. Because it hurt a lot. By using the teeth of animals instead of needles. The tattoo must gradually penetrate the skin. and It have to complete one at a time. If You like the style of Tribal tattoos or Polynesian Tattoos, Let see an Idea below.

The image show a modern tribal tattoo on Back. Use the bold line instead of complicated pattern. The line show the power and strong. 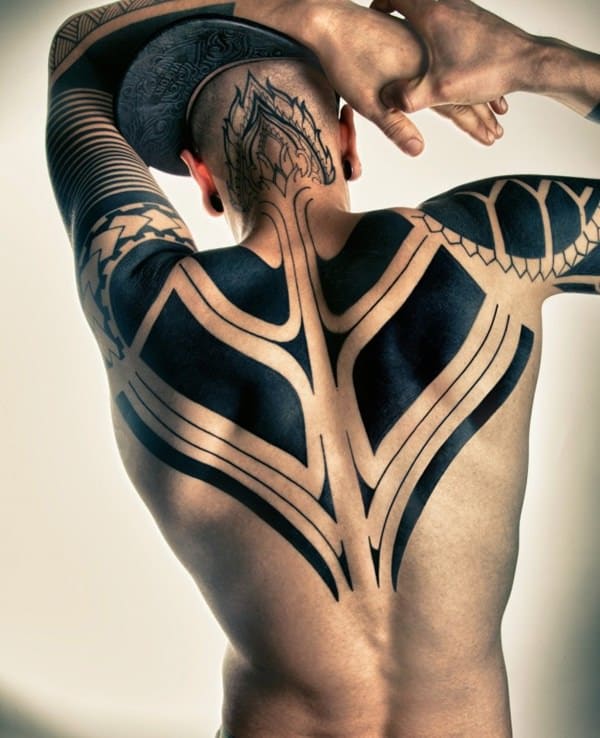 These selected below image are the most beautiful pattern. It looks strong. If you have this style tribal tattoo on your shoulder /arm and also  Your arm has muscle. Everyone especially women will say WOW !. 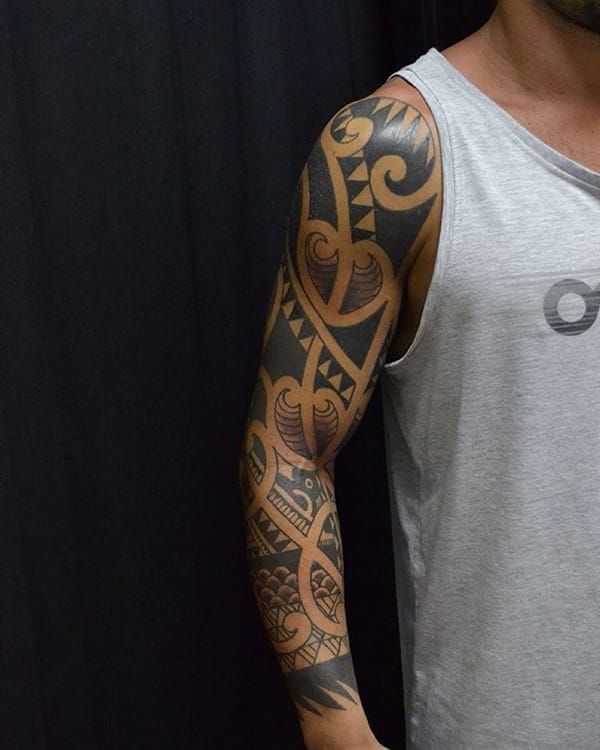 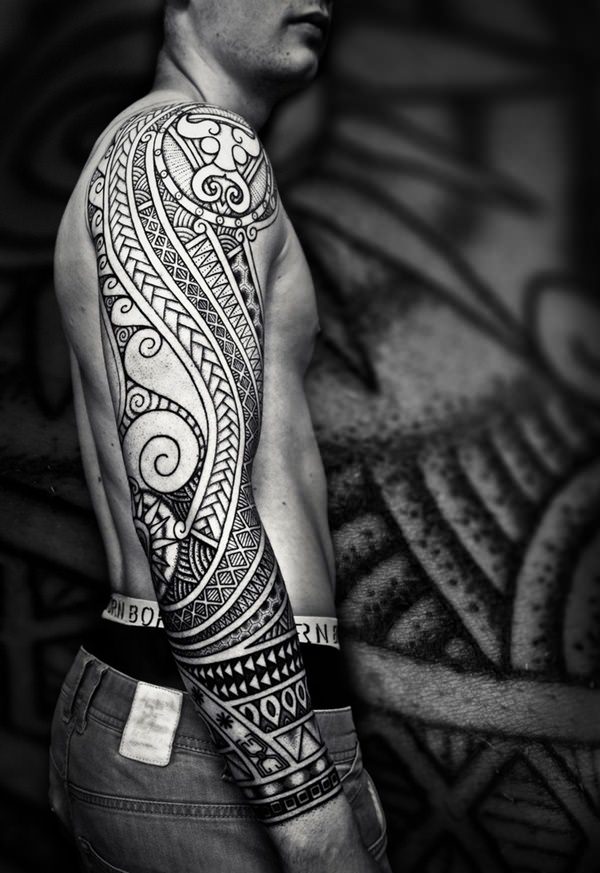 CHEST TO ARM
The tattoo on chest, I think it make man who has tattoo on chest looks sexy and fascination, If it is a tribal tattoo. I feel like He has something meaning. The pattern tell story by itself. 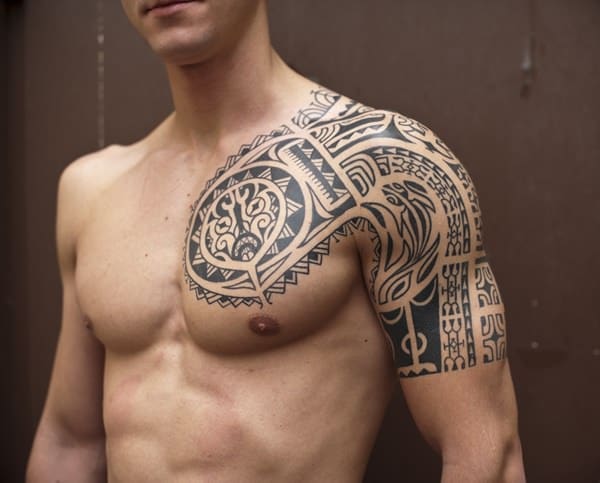 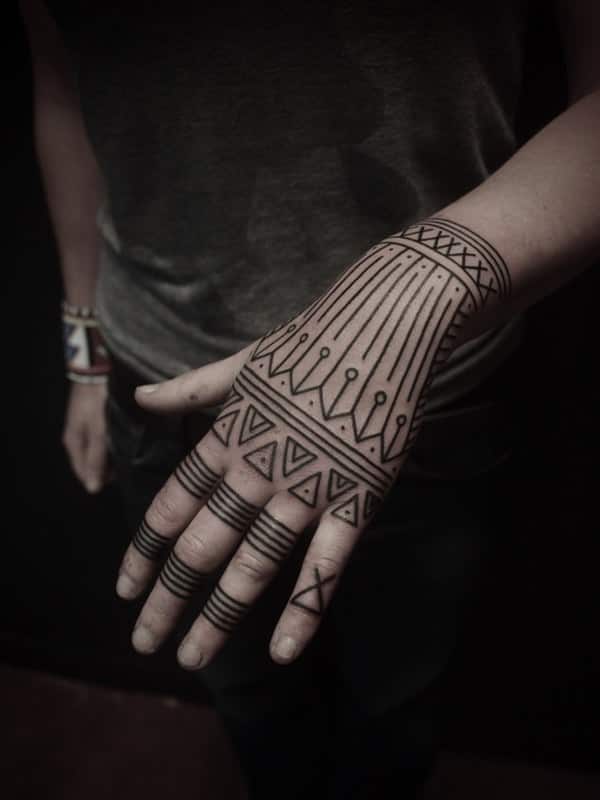 There are many kinds of Tribal tattoos in the world. We have selected some of styles to show you. If you like style of tribal and decided to have tattoo. We hope this article will be your inspired starter for you to have a nice tattoo that can show who you are and what you will be.

Stylendesigns is your variety, entertainment, house, style and fashion website. We provide you with interesting Ideas, guideline and the latest trend.
© 2022 Stylendesigns All rights reserved.